Mix and mingle with like-minded history enthusiasts on the grounds of Schuyler Mansion, while enjoying a selection of local beer, wine and hors d’oeuvres. The mansion will be available for Open House (self-guided) tours. 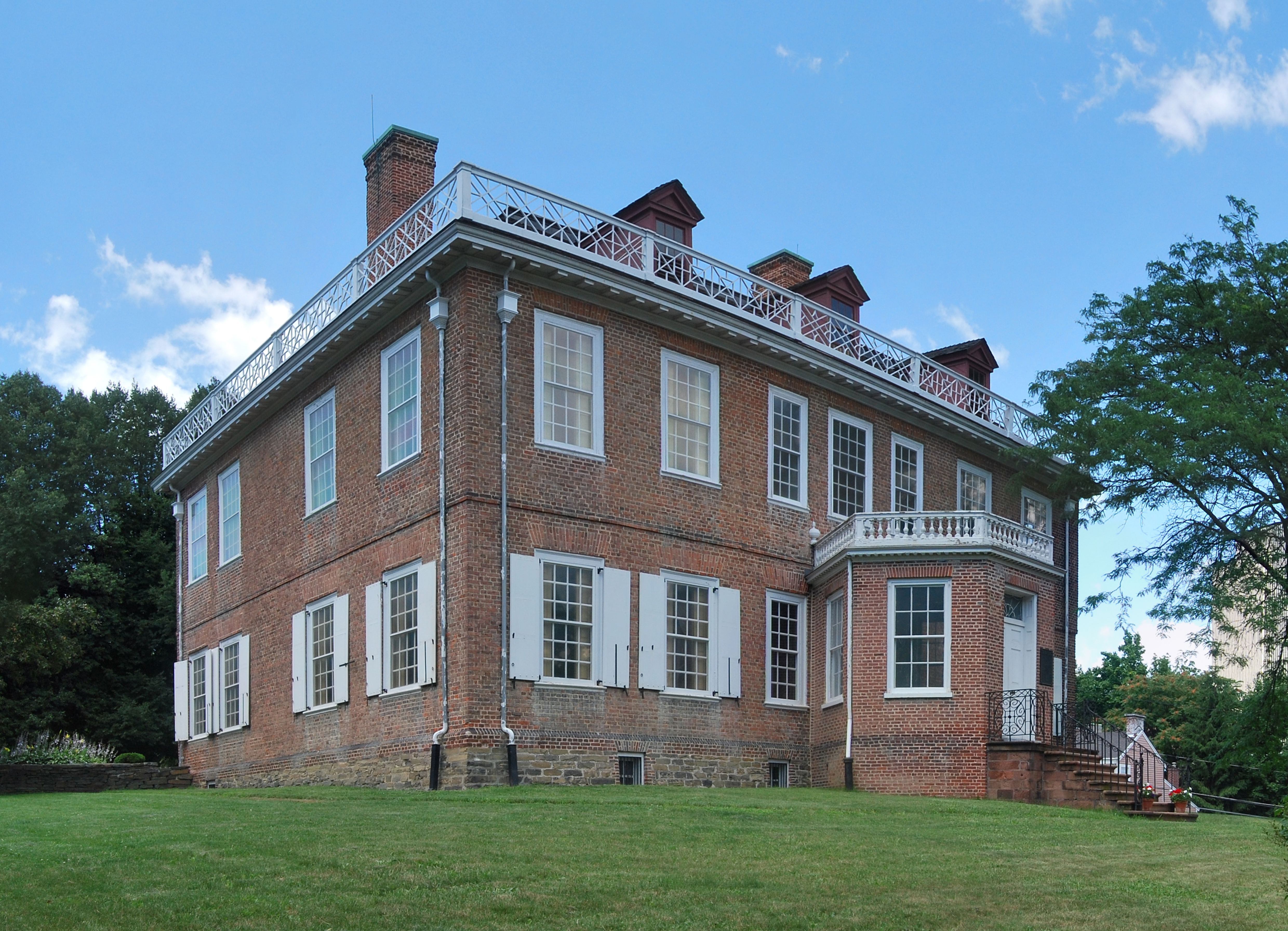 The brick mansion was constructed from 1761 to 1765 for Philip Schuyler, later a general in the Continental Army and early U.S. Senator, who resided there from 1763 until his death in 1804. It was declared a National Historic Landmark on December 24, 1967. It is also a contributing property to the South End–Groesbeckville Historic District, listed on the National Register of Historic Places in 1984.

It occupies a sloping site in southern Albany, facing east toward the Hudson River. The walls are brick, laid in English bond with tooled joints, over a stone foundation. The building is covered by a double-pitched hip roof. A wooden balustrade with Chinese fret panels and posts topped by urns surrounds the roof directly above the cornice. This balustrade was not part of the original structure, but was installed in the early years of the 19th century. Two brick interior chimneys rise above the roof.

This History Happy Hour is hosted by Friends of Schuyler Mansion.